This year’s CES provided an early look at the latest in electric and self-driving vehicle technologies. Mercedes-Benz showed off its artificial intelligence-powered “Hyperscreen,” which stretches across the entire width of the car. The device can answer voice commands and lets the driver and front seat passenger do things like make a phone call or activate seat settings. Fiat-Chrysler offered interactive, three-dimensional, or 3D, virtual tours of its cars and technology. The company also worked with Google to create an augmented reality model of its Jeep Wrangler 4xe electric and gas vehicle that people can see on their phones. 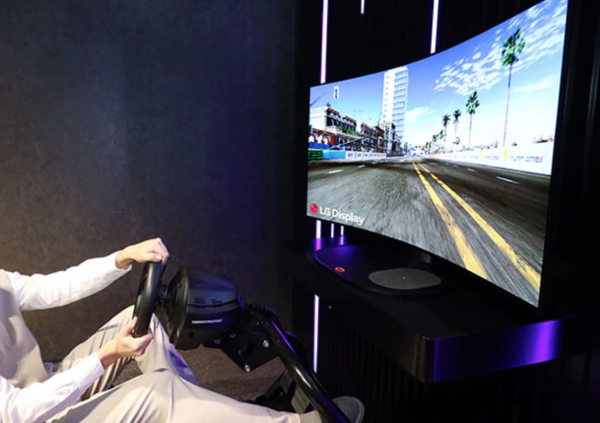 Each year at CES, major television manufacturers present the latest industry technologies that could one day be included in everyone’s home TVs. In addition to the yearly offerings of bigger, brighter and sharper TVs, LG Display showed off a “smart bed.” The product includes a see-through TV that rises up from the bed structure. Another version of that TV is designed for use in restaurants. It would permit guests to look at the list of available foods while watching food being prepared behind it. LG has also announced a bendable TV version that can change its shape on demand, a creation designed for gamers. 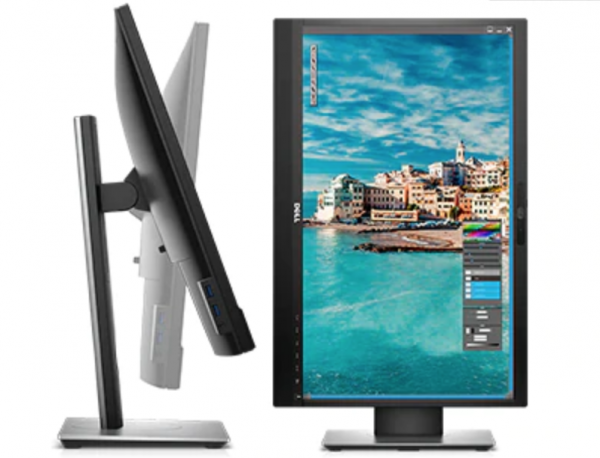 Many people across the world have now had almost a year of experience getting used to working at home. During that time, people have had the chance to see what things work and what things do not. Companies are offering a series of devices and products aimed at improving the home office. For example, computer maker Dell showed off a video-conference monitor that is easy to move around to get to the best position for video calls. The American company Shure presented a microphone for the home office designed to improve speech audio quality for video conferencing. And Targus is offering a product designed to disinfect desk electronics, as well as an anti-germ backpack for carrying around work computers and devices.