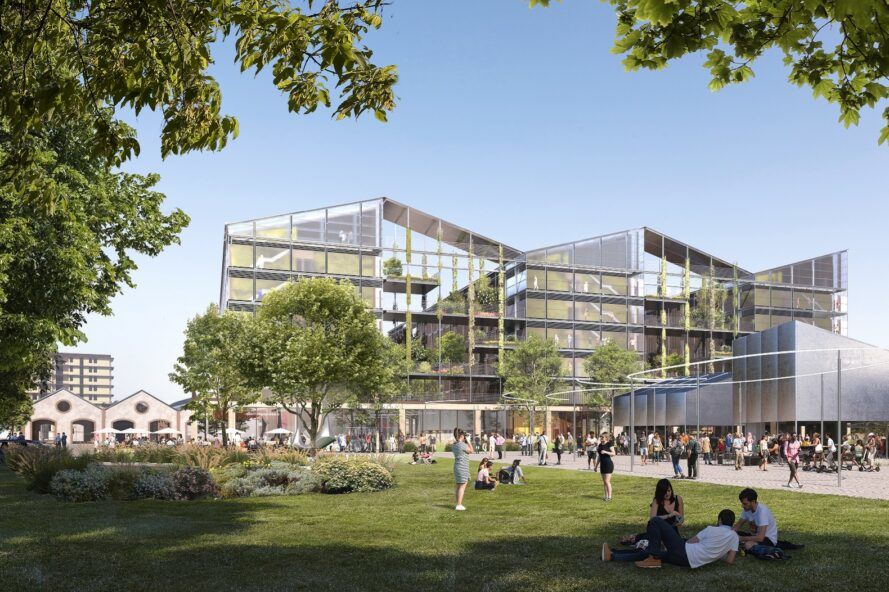 Skidmore, Owings & Merrill, also known as SOM, will design the Olympic Village for the upcoming 2026 games in Milan-Cortina. The new village will be a part of the updated Porta Romana Railway Yard Master Plan. SOM was chosen for the project as the winner of an international competition that included nine different countries and 71 different design studios. This project will re-design the entire Porta Romana district and create a new, sustainable urban community. This project will continue to have an impact long after the 2026 Olympic Games have been waged and won. 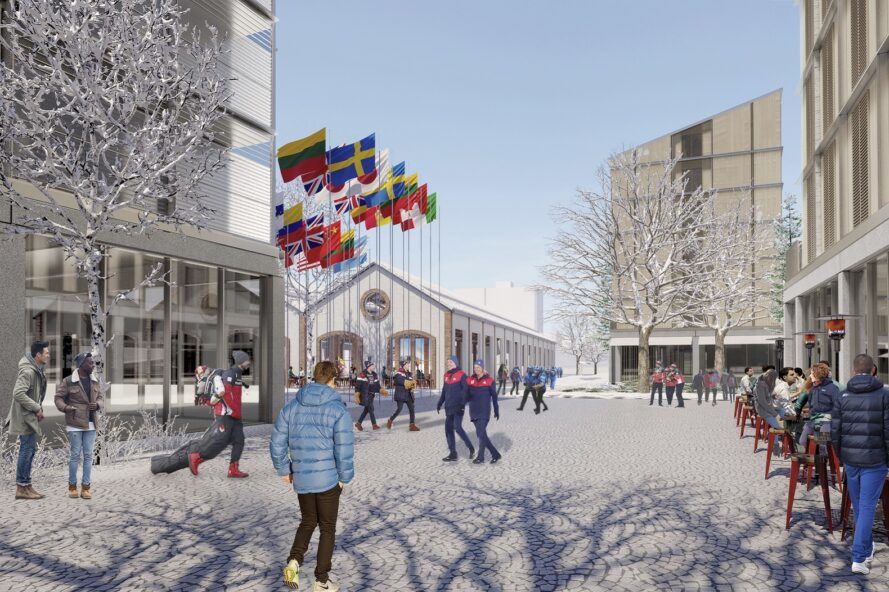 The new village is designed to have a minimal environmental impact and meet NZEB (Nearly Zero Energy Building) requirements. The design also has several public green spaces. Six new residential buildings will be created to house the Olympic athletes, and two historic structures will be completely transformed. After the games are over, the spaces will be converted into student housing. The park and railway buildings near Olympic Square will become affordable urban housing. The Olympic Plaza itself will become a new neighborhood square. The square will have shops, restaurants, bars, cafes, outdoor areas for community gatherings and farmers’ markets. 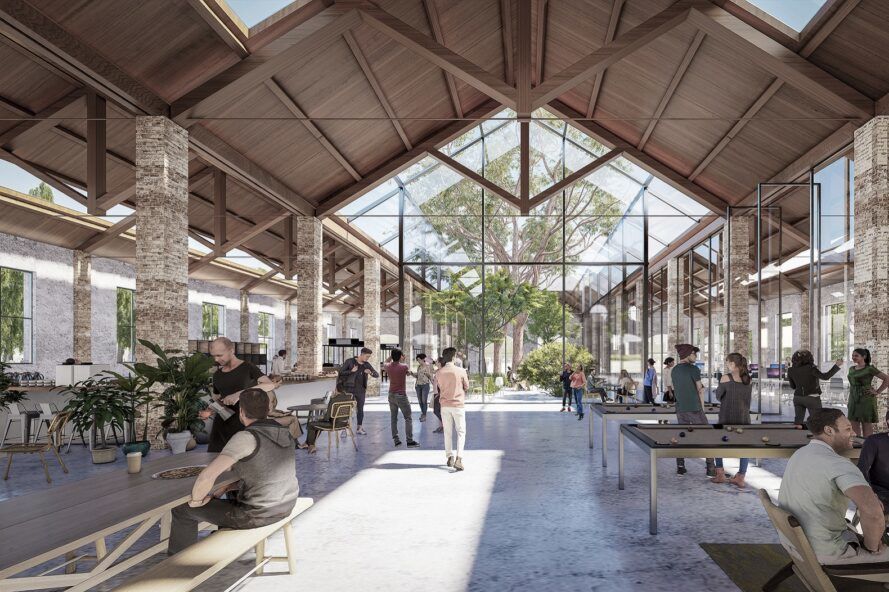 According to SOM design partner Colin Koop, “Rather than ceasing to be of use after the Olympics, the Porta Romana Olympic Village will ultimately become a vibrant, self-sustaining neighborhood built around the principles of social equity, environmental commitment, wellness, and inclusivity.” The buildings are inspired by existing historic buildings, allowing them to seamlessly blend into the region. Designed with space for vertical plantings, the terraces create bridges between buildings. These all-purpose outdoor areas provide space to study, gather and enjoy nature. 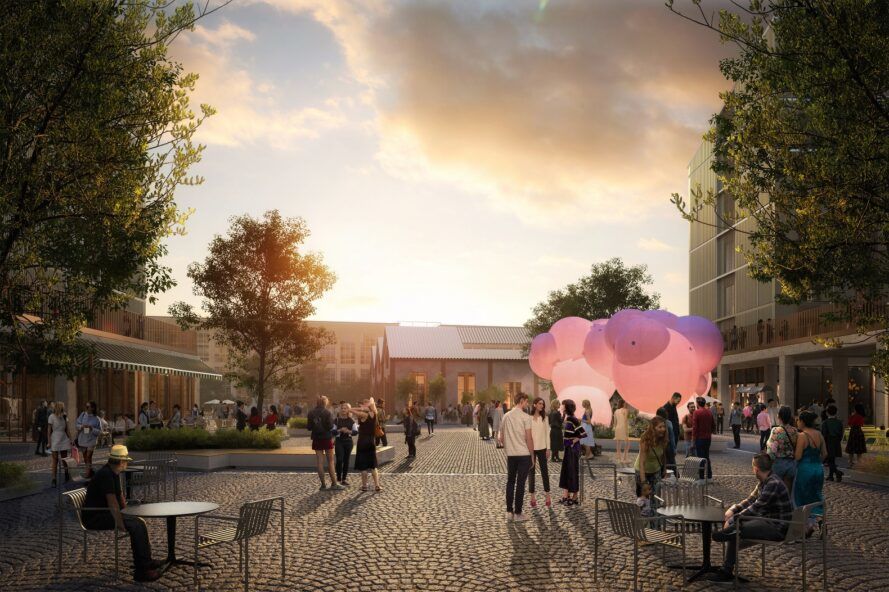 The complex is designed to be self-sufficient. Solar panels and rooftop gardens, along with other features integrated into the design, mean that more than 30% of the energy used by the complex will be produced on-site. Stormwater will be collected and reused to provide drinking water and water for heating and cooling. Plenty of outdoor space has been added to the design to make room for on-site food production. The entire master plan for the Parco Romana area, of which the new Olympic Village will be one beautiful part, includes a Central Park, eco-zones with public green spaces and a suspended forest that connects the site’s eastern and western sides. Construction on the new Olympic Village will be complete by July 2025.