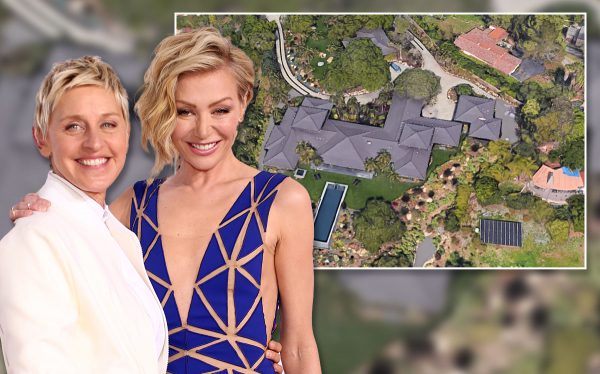 Los Angeles’ most prominent celebrity real estate investors are aiming for big bucks on a flip in Santa Barbara. Ellen DeGeneres and Portia de Rossi are asking $39.9 million for their nine-acre compound in the coastal city, which they bought early last year for $27 million, according to the Los Angeles Times

The couple expanded the property and renovated the Bali-inspired living spaces, which span about 10,700 square feet between the large main mansion and the guest house, according to the report. The property has four bedrooms and 10 bathrooms. There’s also a cabana area near the pool and a security office. One of the three parcels that makes up the property is largely open with a pickleball court and a pond. The compound was custom built for the previous owners, Marsha Stroum Glazer and Jay Glazer, who originally asked $40 million for it in 2018.

DeGeneres and de Rossi regularly buy and sell luxury properties in L.A.’s pricier neighborhoods, and they typically don’t wait very long before selling. The pair had closed $150 million in real estate deals as of early 2019.

Read more of the article on The Real Deal