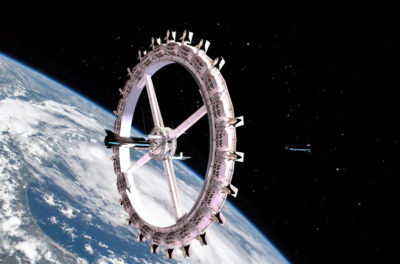 The first ever commercial space hotel, Voyager Station, aims to open by 2027. Accommodating 280 guests and 112 crew members, the project is being planned by Orbital Assembly Corporation, a construction company run by John Blincow. The station will be OAC’s first major project, and the first commercial space station with artificial gravity. 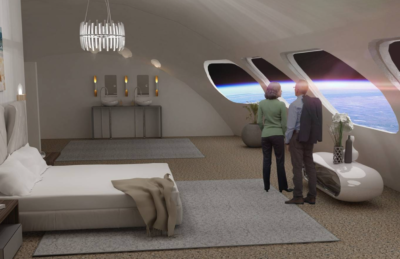 The Orbital Assembly Corporation was formed with the purpose of accelerating the formation of a robust and self sustaining space construction industry. “We’re trying to make the public realize that this golden age of space travel is just around the corner. It’s coming. It’s coming fast,” said Blincow. “We cannot call SpaceX our partner, but in the future we look forward to working with them.” 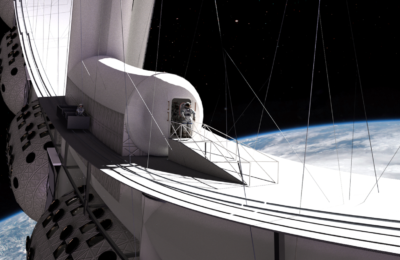 Construction of the 50,000-square-meter Voyager facility will start in 2026, and OAC aims to welcome the first passengers to the hotel in 2027. The team explains that the project is made possible by opening up low Earth orbit and beyond to construction, resource harvesting, development, and infrastructure. OAC aims to take advantage of this decrease in launch costs and increase in reliability and safety. 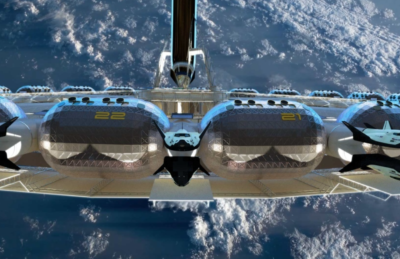 OAC is planning to serve up traditional ‘space food’ like freeze dried ice cream, while they also aim to have recreational spaces for activities like basketball, taking advantage of weightlessness in space. No room rates have been announced, but the team hopes to one day make the cost similar to a cruise ticket. The first element of the rotating hotel to be built will be a central un-pressurized ring structure that will contain the docking hub. An outer ring truss will connect to the central ring by a network of spokes, and from there it will have 24 habitation modules.