This Awesome Solar Powered Robot Kills Weed In Your Garden

No one likes weeding the yard or garden, but it’s a particularly big pain in the butt when you don’t have the right tool for the job. But the BGR Deals team recently tested a new kind of weed killer that works in gardens, flower beds, and more, and it takes things to a whole new level. It’s called the Tertill Garden Weeding Robot and it’s nothing short of a game-changer. 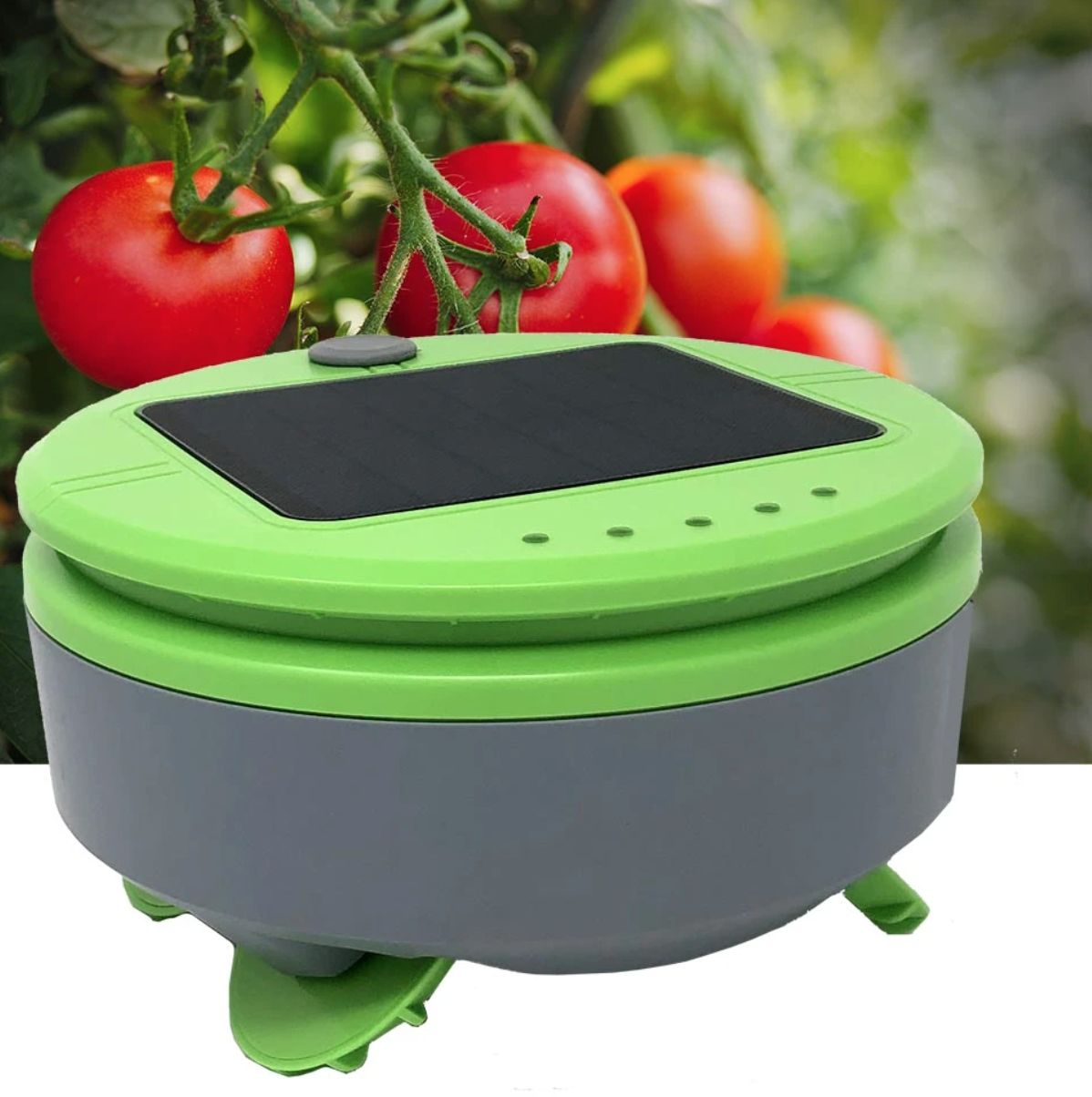 The nifty new Tertill Garden Weeding Robot looks sort of like a cute little green Roomba. Instead of working inside the house, however, it is designed to set up outside in the garden or a flower bed. It needs physical borders to keep it confined to whatever space it’s working in, and then roams the area constantly and chops down any weeds in its path.

How can the Tertill differentiate between a weed and any other plant? Simple: it cuts any growth it sees that’s less than 1 inch tall. It doesn’t pull up the roots, but it doesn’t need to — instead, it just keeps chopping weeds as they regrow until eventually, they don’t have anymore stored energy so they die off. If there are small sprouts that need to be protected, a few barriers come included with the robot (or just use anything else that’s lying around to block it). 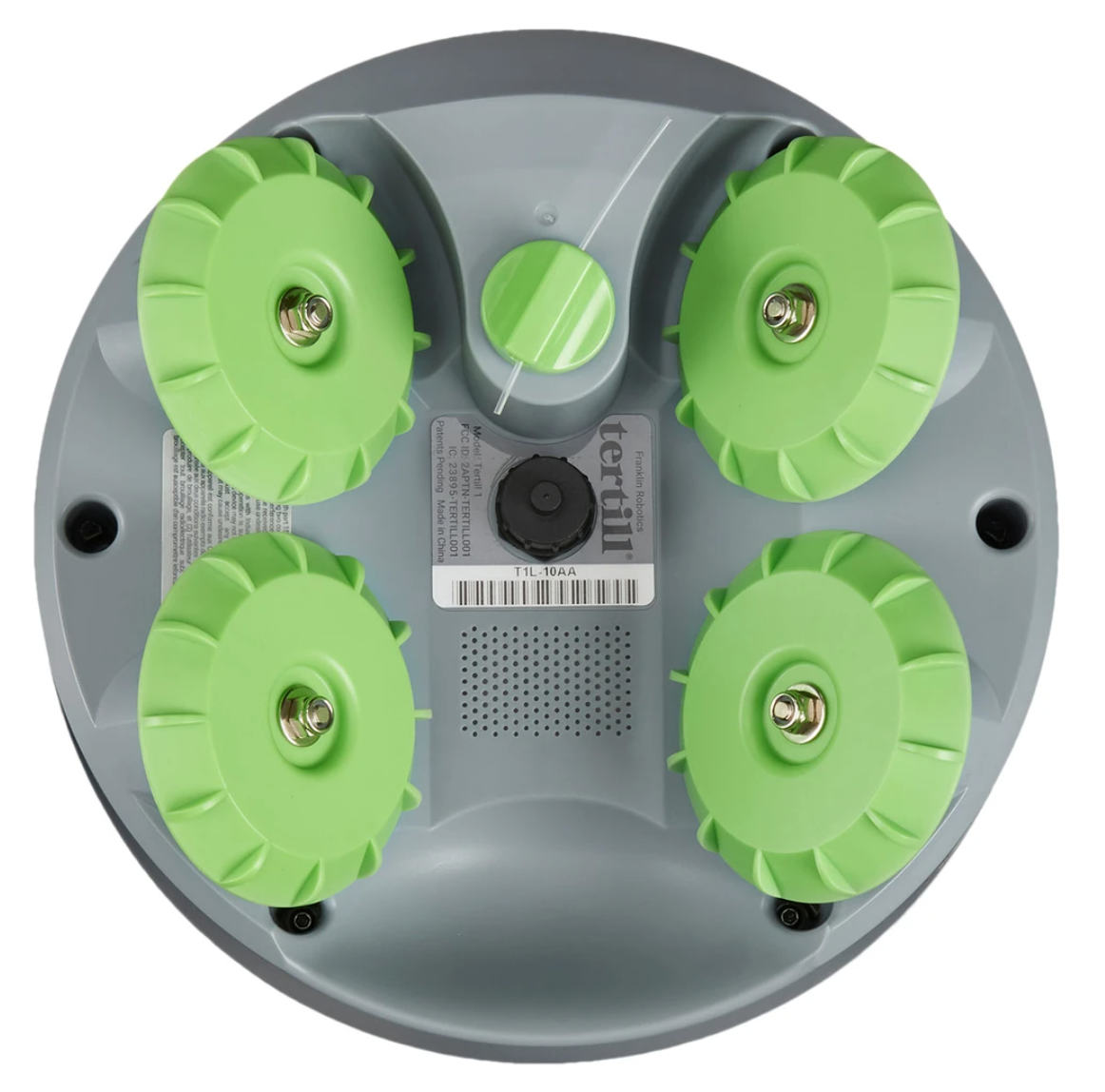 Unlike the Roomba, the Tertill offers a user experience that is truly “set it and forget it.” That’s right — it never even needs to be charged! With a Roomba or any other robot vacuum, they still need to be emptied afterwards. Meanwhile, the Tertill Garden Weeding Robot needs no regular maintenance. It’s solar-powered so it’s constantly recharging on its own, and it roams around your garden every day hunting for new weeds. It works a little bit every day and then it camps out to recharge itself thanks to the solar panel on top. 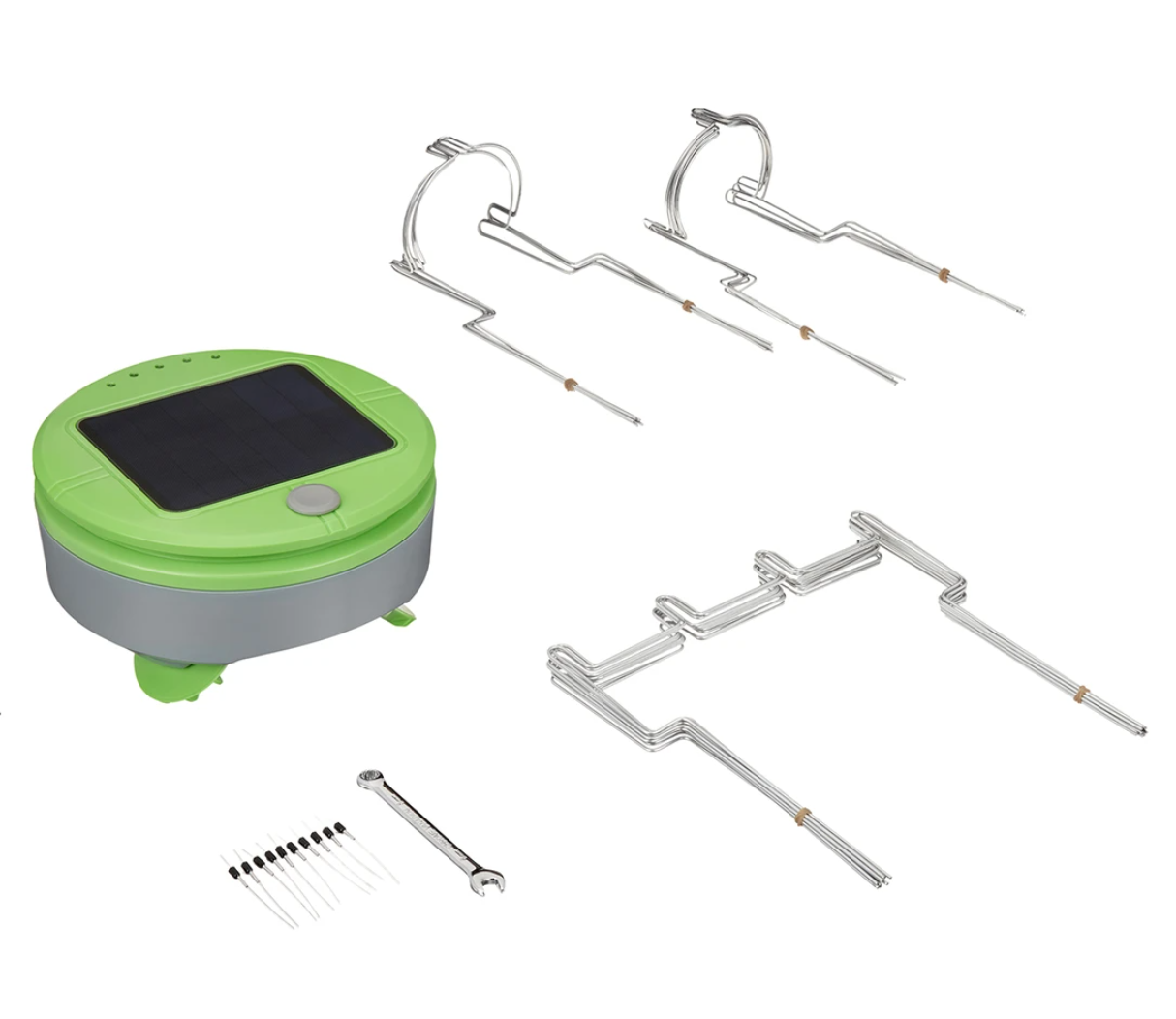 For anyone who has an enclosed garden up to 200 sq. ft. or flower beds with raised borders, the Tertill is a must-have gadget. Never worry about weeding again! That sort of freedom is worth any cost, but the Tertill actually has a quite reasonable price.