Home » NASA’s Landing on Mars: Could Humans Live There?

NASA’s Landing on Mars: Could Humans Live There? 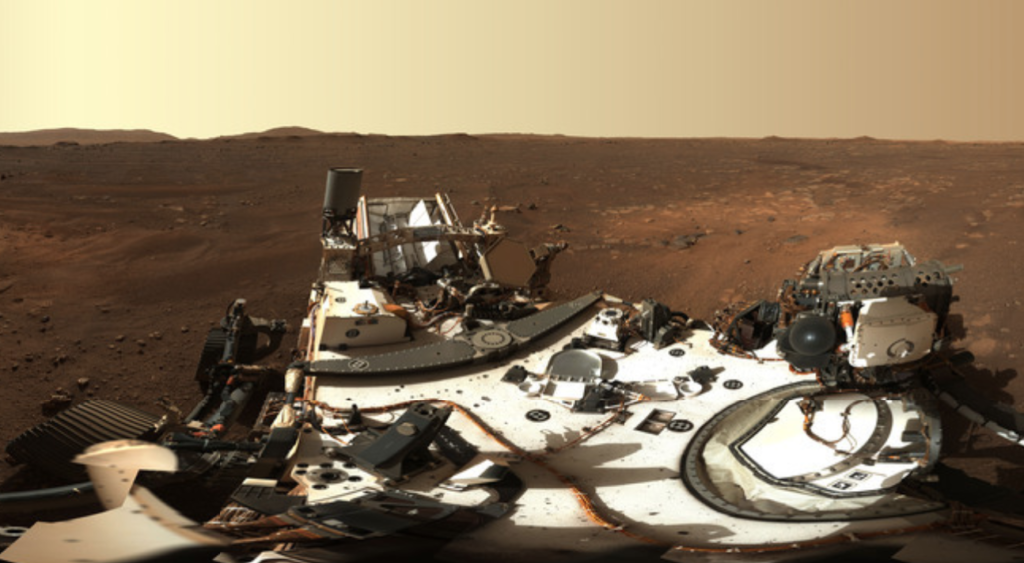 Perseverance, NASA’s most ambitious interplanetary rover yet, was slowly lowered to the surface of an ancient lakebed on Mars on Thursday, Feb. 18. After the tense “seven minutes of terror,” the 1-ton, six-wheeled mobile science laboratory landed softly on Mars at exactly 12:55 p.m. PT – touchdown confirmed!

This is what landing a rover on Mars during a global pandemic looks like.

The entry, descent and landing (EDL) procedure is dubbed “the seven minutes of terror” — and for good reason, as a lot of things can go wrong. But Perseverance hit the atmosphere moving at around 12,000 miles per hour and slowed down to a complete stop within 420 seconds, a process NASA practically has down to an art now.

NASA last landed a rover on Mars in August 2012, when Perseverance’s cousin Curiosity touched down to study carbon-based molecules. The mission is scheduled to last for one Mars year, equivalent to about 687 Earth days. But if history is anything to go by, NASA will be able to extend that further as it has with previous rover missions, like Curiosity. 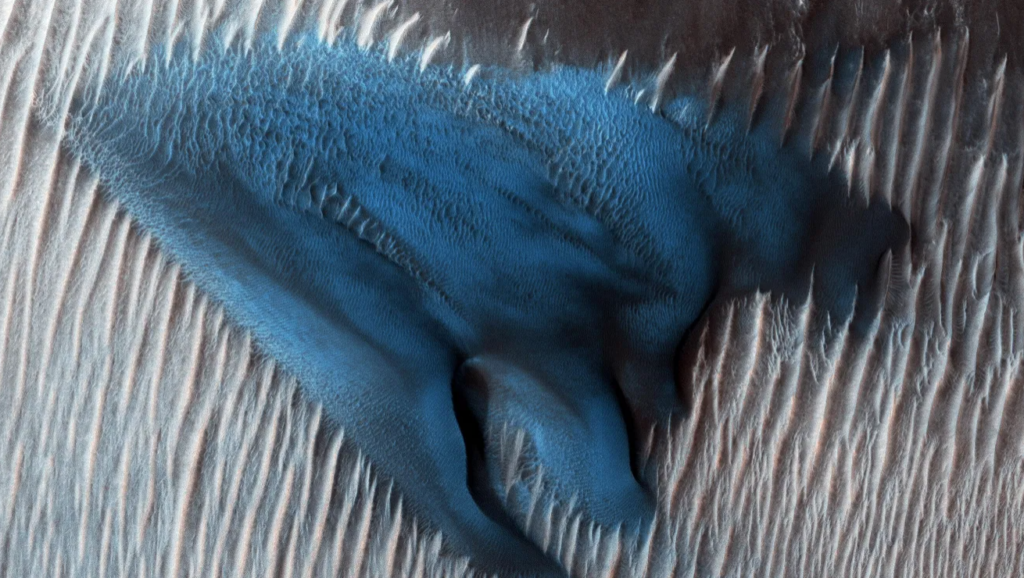 Mars is more Earth-like than any other planet in the solar system, making it an attractive second option for the human race. There’s also a natural beauty on the planet: a grand canyon that measures nearly the entire width of the U.S. and a volcano the size of Arizona.

After the “building blocks of life” were discovered on the Red Planet, life on Mars and living on Mars seems to be more like a reality. Humans will “absolutely” be on Mars in the future, according to NASA chief scientist Jim Green. And he says, the first person to go is likely living today.

Mars could offer humans a “brand new life with brand new vistas,” Green said. The plan is to send someone to the planet by 2040, but that’s dependent on quite a few factors.

We have to land. Right now, NASA is able to land a 1-ton vehicle on the surface of Mars. For a human to land, it would need to park about 10 tons on the surface. That vehicle would also need to land with precision — mainly not mountains or hills or rocks.

We would need to blast off from Mars. It’s not a one-way ticket, at least right now. That’s why NASA is working on a Mars 2020 rover. “Sometime in the next decade, we plan to blast off the surface of Mars and return.”

We would need to wear spacesuits — all the time. Weather on Mars is extreme. The difference between Monday and Tuesday could be 170 degrees. The average temperature is well below zero. The air is also largely carbon dioxide — good for planets, bad for people.

We’d have to get used to dust storms. About every 26 months, it’s summer on Mars, meaning prime dust storm season. These storms, made up of fine dust that gets caught in the atmosphere, can darken daylight to a twilight stage and last months.

We need to build an entire infrastructure. “The people that would go there are real pioneers,” Green said. The first humans on Mars would need to farm and establish a food source. Scientists believe beans, asparagus and potatoes are viable crops for soil there. Homes would also need to be built. Green said 3D printers might be able to use dust on the planet to create habitats.

Text by Ashley May | Photo by NASA | Read More Here