Shipping containers are becoming more and more popular as a building material. They are durable, portable, air and watertight, and relatively inexpensive. Plus, there are literally millions of these things scattered around the globe, many of them old and ready for the landfills, which are already pretty full with the rest of our garbage. The value of shipping containers goes beyond their practicality and effectiveness. A container can serve as the centerpiece of some pretty exciting design concepts, many of which would actually not be possible without shipping containers. Repurposing shipping containers has helped shed light on just how much we can do as a species with the materials and products we’ve already harvested from the Earth, opening up to an opportunity to reduce the amount of waste we produce and the environmental damage it causes. While shipping containers themselves are simple, the designs that architects can make with them are anything but. Below are four homes designed using just shipping containers that will blow you away and make you rethink what is possible.

The Joshua Tree Residence
Made out of fifteen different shipping containers, the Joshua Tree Residence located in California was designed by architect James Whitaker, founder of the London-based architecture firm, Whitaker Studios. It’s constructed using stacked shipping containers set into the desert mountainside that give the building the shape of a blooming flower when viewed from above. Each of the shipping containers has a window at the end, allowing the bright desert sky to filer into the building and illuminate it with plenty of natural light. The building sits on a 90-acre plot of land in Joshua tree, the California desert famous for its harsh yet breathtaking natural landscape. Such a design is truly a marvel of modern architecture, though it’s not likely to be to everyone’s taste. Yet even if it isn’t your favorite, once cannot help but be in awe of how such a design could be created using something as simple as shipping containers. 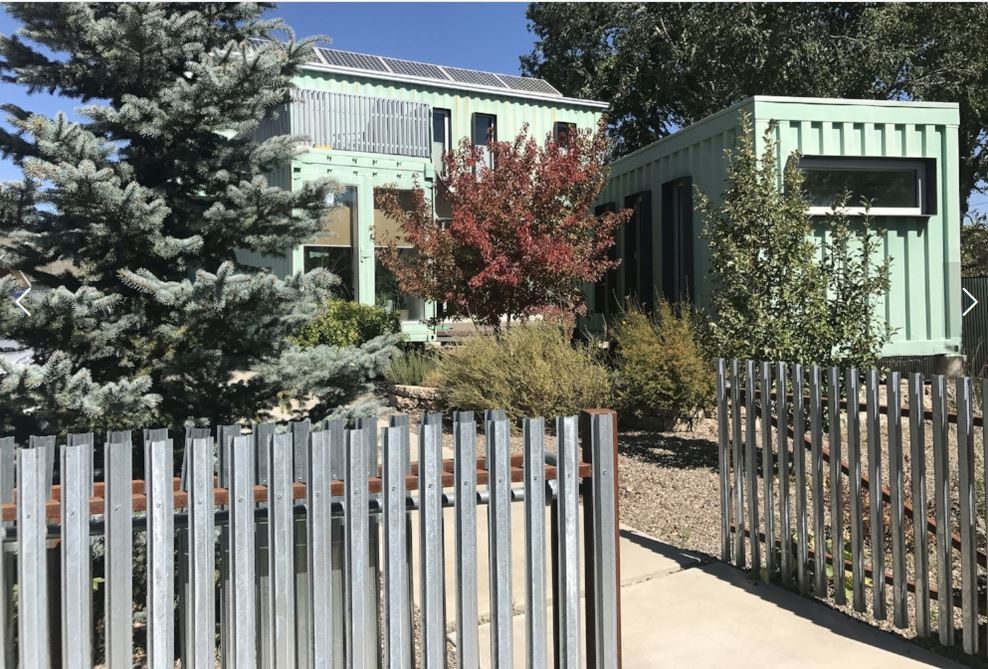 The Flagstaff Container House
The first container home built in Arizona, the Flagstaff Container House, is an excellent example of the stellar designs you can create using containers. Overall, this construction is simplistic, but it’s this simplicity that makes it elegant and noteworthy. Not to mention how it is built into the natural environment. With an area of just over 2,000 square feet, the Flagstaff Container House is no tiny home. It was built with a budget of only $60,000, which is considerably less than what you would pay to build a traditional home of the same size. While certainly not the Midwest or Northeast, Flagstaff is located in the coolest part of Arizona, a region that regularly sees cold winds, rain, and snow. Yet this structure has stood without issue since 2011, making this house an example of the versatility of shipping containers and also their durability. 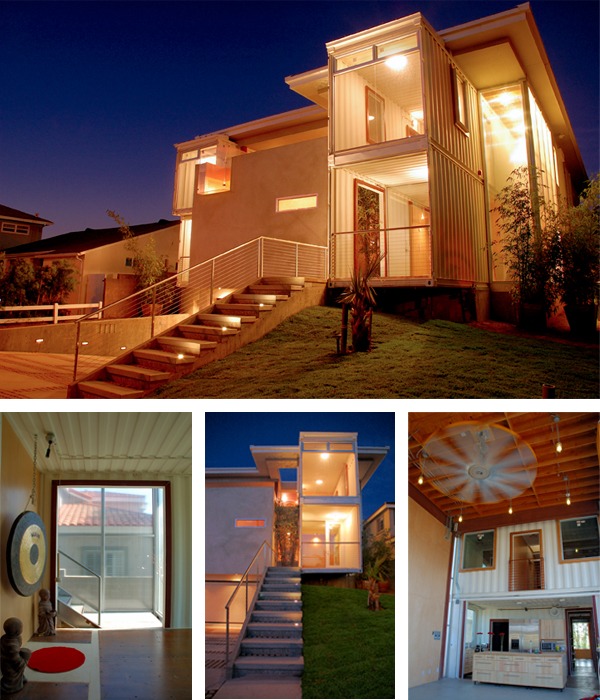 Redondo Beach House
Located in Redondo Beach, California, this container home is a perfect example of how shipping boxes can be reused to create durable, elegant homes at a fraction of the cost. This particular building has two stories and features 20-foot ceilings, making lots of open space and a chic, modern look. These ceilings also open up to the property via folding airplane doors, which is both a tremendous design element and an exciting example of how we can repurpose things in innovative ways. Eight shipping containers make up this house, though there is some traditional stick-frame construction involved to help bring them together. Interestingly, the house’s swimming pool is also made out of a shipping container, a use that is growing in popularity. The Redondo Beach House was built in 2007 and has won numerous awards for its unique design elements and created use of shipping containers. 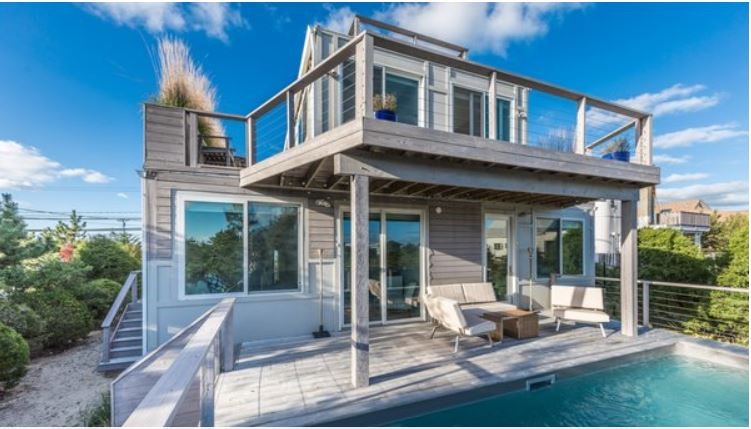 The Beach Box
If there were ever a place for luxurious, cutting-edge architecture to find a home, surely it would be “The Hamptons.” Located at the tip of Long Island, New York, these beach communities have long been the summer home destinations for the rich and the famous who hail from the Big Apple. As a result, there is a particular market for innovative design concepts and pocketbooks willing to finance more “outside-the-box” designs. The Beach Box, located in Southampton, is constructed using six shipping containers. There are just under 2,000 square feet of living space in this house, enough for four bedrooms and 2.5 bathrooms. There is also a heated pool, a roof deck, and around 1,300 square feet of decking. While recognized for its innovative design, the Beach Box was meant to be the first of many container homes in the area. It was supposed to be the first of six that would have been built near one another as a sort of container home community. However, after the Beach Box sold for considerably less than predicted (mainly because of its proximity to the nearby highway and because the home is relatively small compared to others in the area), the project was scrapped. Nonetheless, one could easily argue that this improves the Beach Box’s appeal, as for now, it truly is one of a kind.