A Luxury Hotel by Bulgari Opening in Los Angeles by 2025

Bulgari is expanding its hospitality footprint in the United States, as the luxury brand just announced that it will be opening a hotel in California. The hotel, which is expected to open in 2025, will be the second Bulgari Hotels and Resorts location in the U.S., after the launch of Bulgari Miami Beach, which is set to launch in 2024. Bulgari is bringing in South African design firm Studio SAOTA to create a contemporary exterior inspired by the surrounded mountain area, while Milan-based architecture firm Antonio Citterio Patricia Viel, which has worked on all the other Bulgari hotels, will add an Italian touch to the sleek interiors. 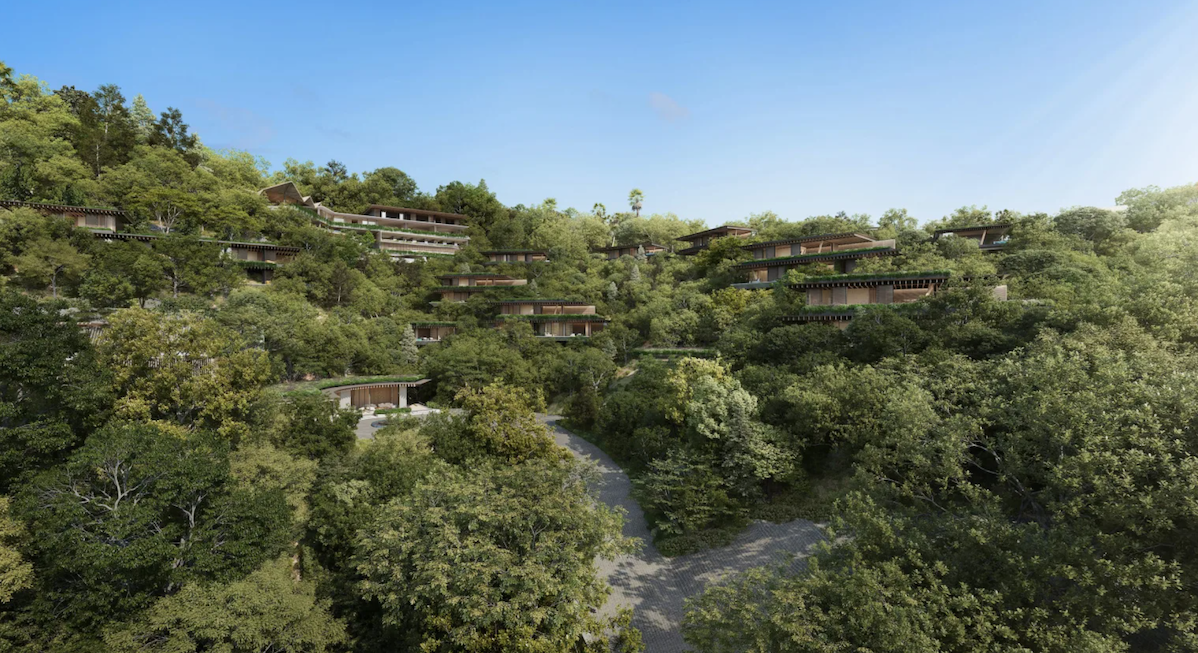 The Bulgari Resort Los Angeles will sit on 33 acres on a hillside park the Santa Monica mountains, with 58 rooms and suites as well as eight residential estates. The majority of the rooms and suites will be located in secluded bungalows for peak privacy, while the eight private residences, which range in size from 12,000 square feet all the way up to a truly palatial 48,000 square feet, will occupy at least one acre of land; the largest estates will encompass up to five acres.

The California hotel, which will be formally known as The Retreat, will feature a signature dining establishment, Bulgari Il Ristorante Niko Romito, as well as a 10,000-square-foot spa, a private gym and a movie theater. In addition to the aforementioned Italian eatery, there will also be an exclusive sushi bar with just eight seats. Bulgari is focusing on eco-friendly measures at the hotel; the Italian brand said that The Retreat will use sustainable building practices to minimize the impact on the surrounded environment, as well as follow criteria for LEED certification.

The Bulgari Los Angeles is anticipated to be the twelfth hotel from the luxe hospitality group; at the moment, there are six Bulgari hotels all around the world, including in Milan, London, Bali, Dubai, Shanghai and Beijing. While it’ll still be a while until Bulgari officially opens a hotel in the U.S., there’s still plenty of exciting travel news for the brand coming up, as the Bulgari Paris is expected to open later in 2021. It’s looking even busier next year, as Bulgari is planning on opening hotels in Rome, Moscow and Tokyo in 2022.