Norway’s Wind Catching Systems (WCS) has made a spectacular debut with a colossal floating wind turbine array it says can generate five times the annual energy of the world’s biggest single turbines – while reducing costs enough to be immediately competitive with grid prices. 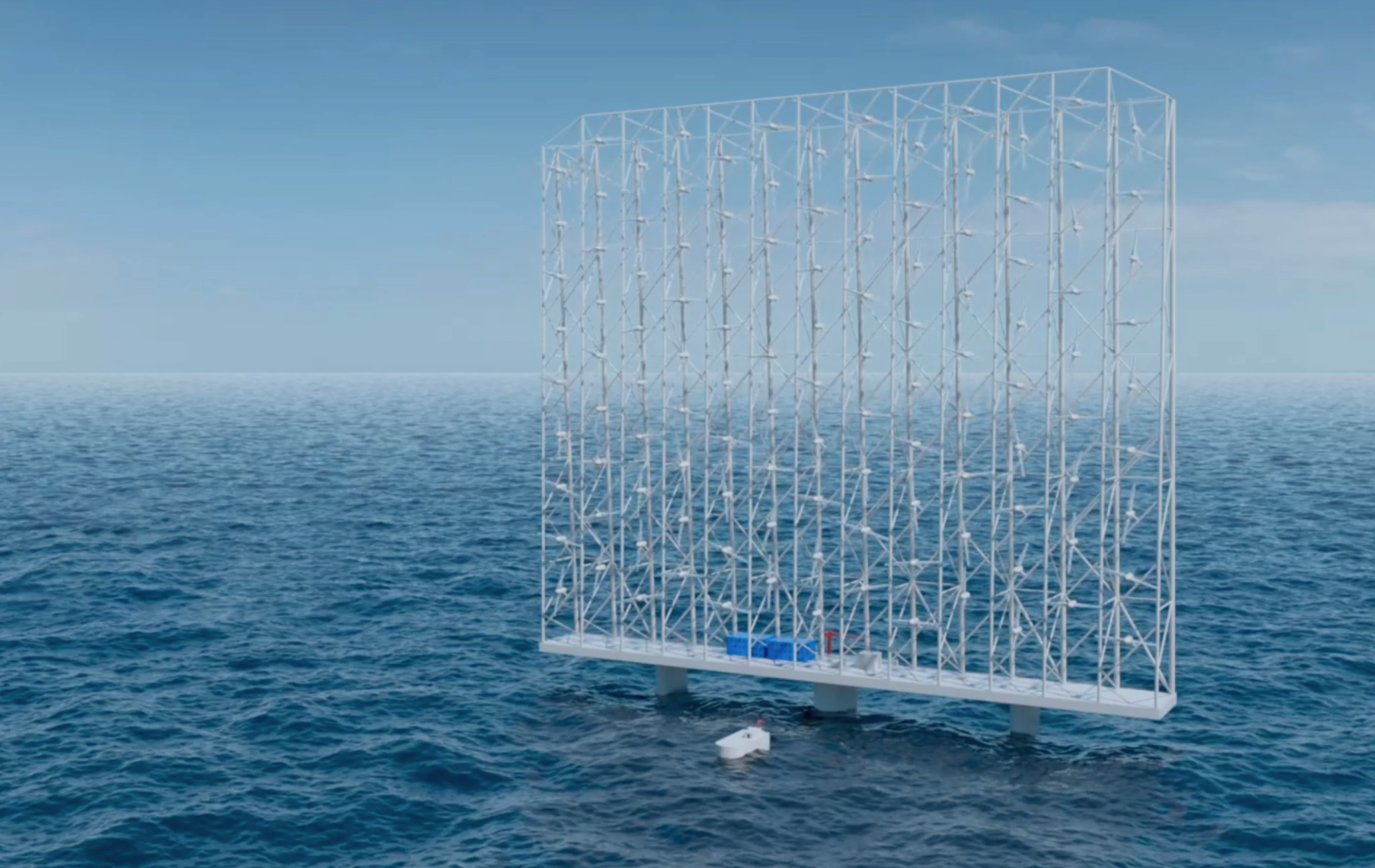 Standing more than 1,000 ft (324 m) high, these mammoth Windcatcher grids would deploy multiple smaller turbines (no less than 117 in the render images) in a staggered formation atop a floating platform moored to the ocean floor using established practices from the oil and gas industry. Just one of these arrays, says WCS, could offer double the swept area of the world’s biggest conventional wind turbines – the 15 MW Vestas V236 – and its smaller rotors could perform much better in wind speeds over 40 to 43 km/h (25 to 27 mph), when larger turbines tend to start pitching their blades to limit production and protect themselves from damage. 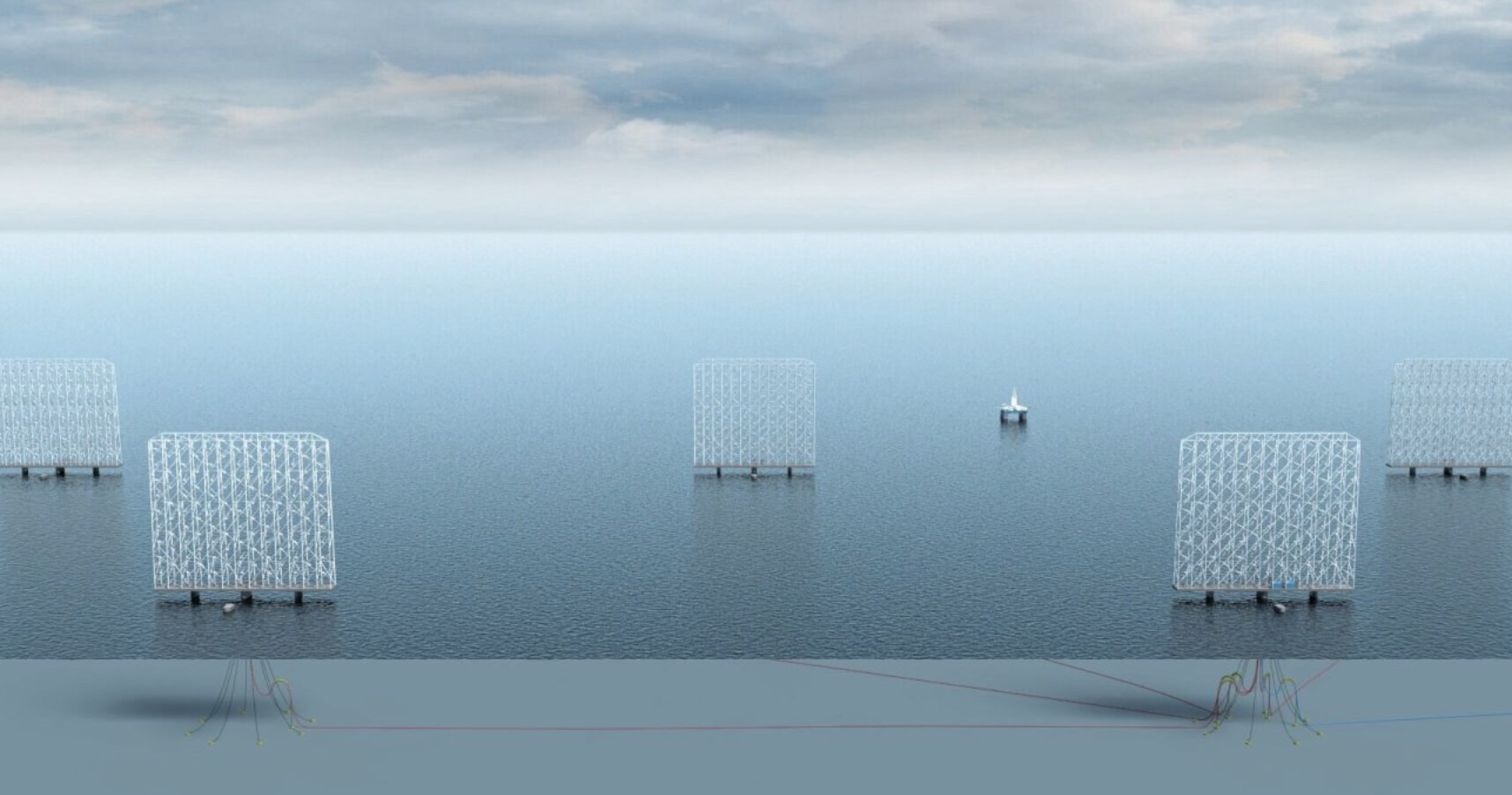 The overall effect, says WCS, is a 500 percent boost in annual energy output, with each array making enough power to run 80,000 European homes. Rather than using massive single components, these Windcatchers are built with smaller pieces that are much easier to work with. Once the floating base is installed, most of the rest can be done on deck, without cranes or specialized vessels, and the grid design allows easy access for ongoing maintenance. WCS says these arrays are ready for a 50-year service life, as opposed to the 30 years of a single large turbine. 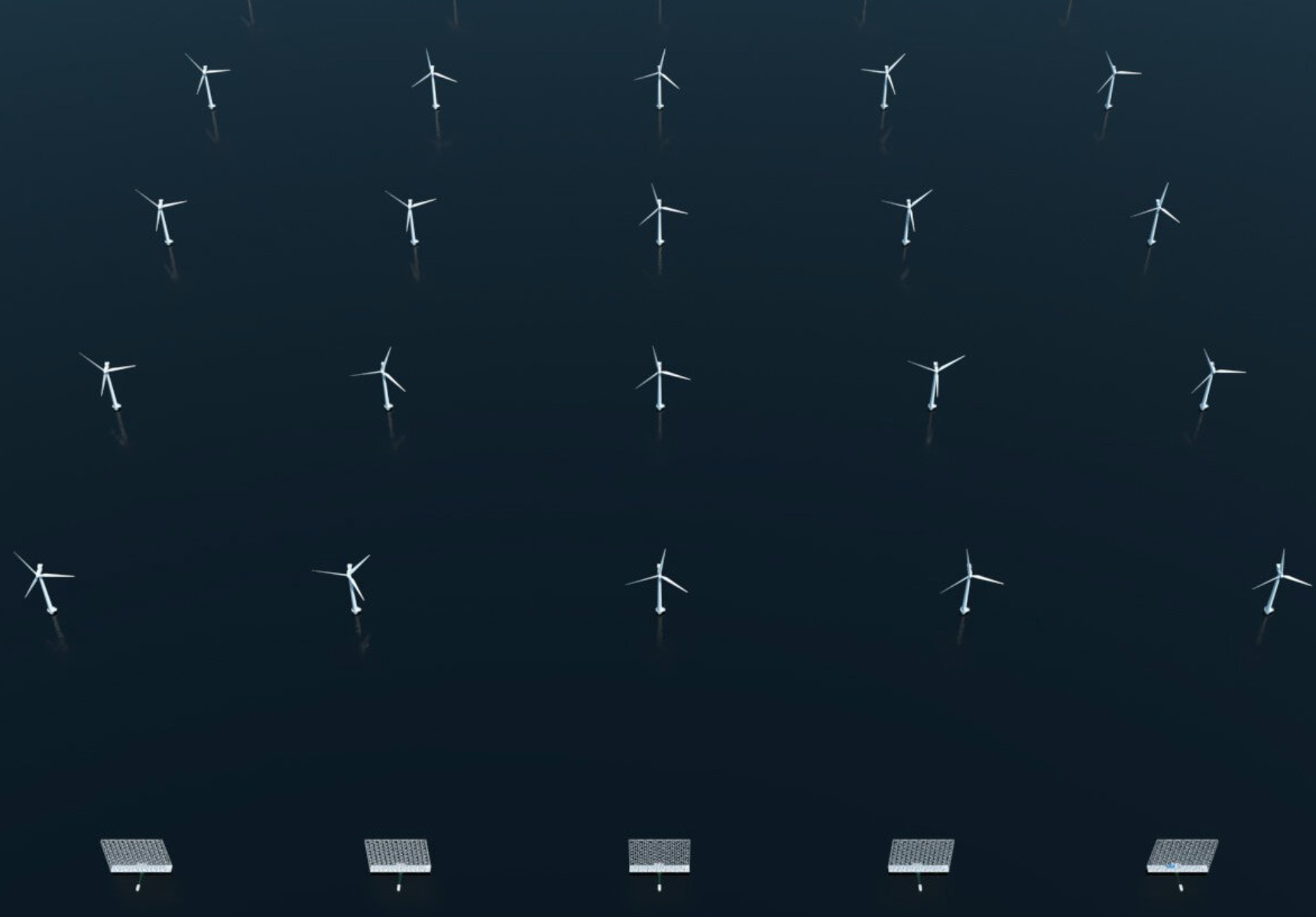 The company says it’s ready to start delivering offshore wind power on debut at grid parity – meaning at a levelized cost of energy (LCOE, taking capital costs into account) matching or beating the price of grid power. In Norway and the USA, that currently averages out at about US$105 per megawatt-hour. The US Energy Information Administration currently projects the capacity-weighted LCOE of new offshore wind assets coming online in 2026 to average $115.04 per megawatt-hour, with some regions capable of getting that under US$100. So this will still be a relatively expensive way to generate electricity, especially compared to land-based wind and solar, but it could still be a cost saver for offshore wind. And WCS says its projections are based on an initial installation size that it believes will become significantly more economical as it scales up. 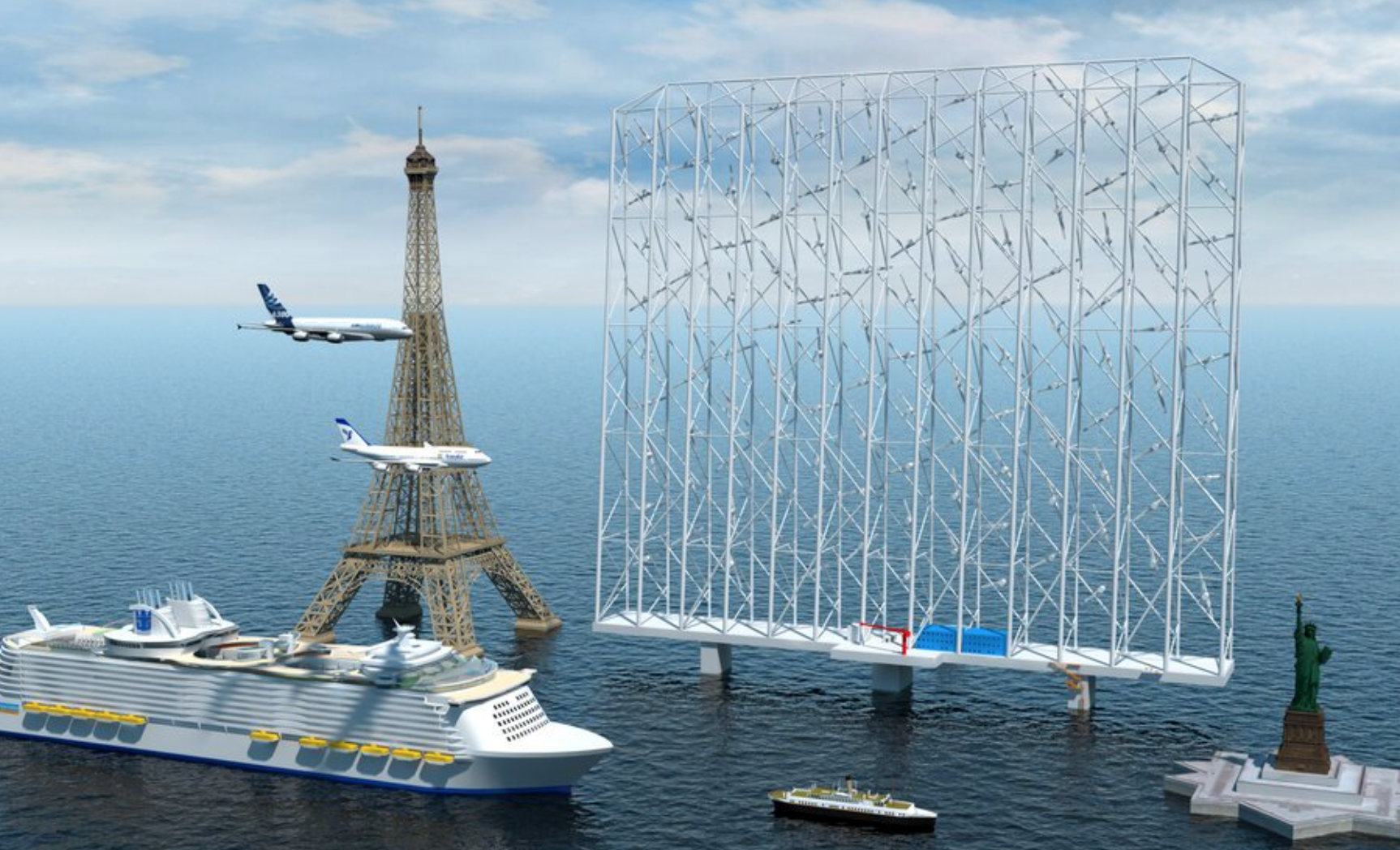 The company has the backing of investment companies North Energy and Ferd, and has developed the technology in conjunction with offshore wind supplier Aibel and the IFE Institute for Energy Technology. WCS has not yet released further details about prototypes or first installations, so while it does have the appearance of a legit technology, it seems we’ll have to wait some time before it proves its claims.